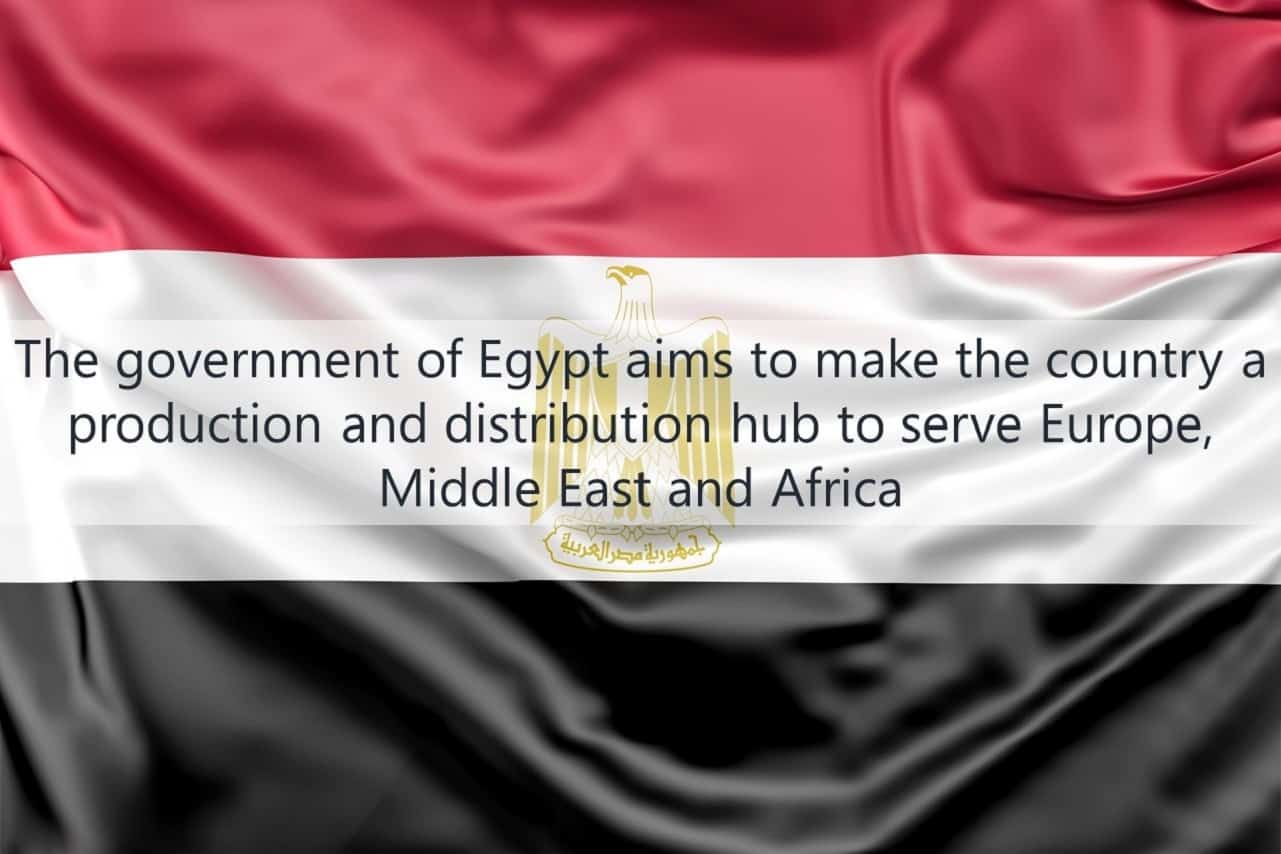 Egypt logistics industry and its economy is evolving as one of the major trading nations and creates a wide range of opportunities for the logistics service providers. According to the World Bank, Egypt has witnessed a huge surge in the logistics performance index (LPI), which improved 13 spots in 2016, from 62nd position in 2014. Many companies plan to shift their production line or expand the existing production line in the country due to commendable transformations in Egypt logistics sector.

Further, the government aims to make the country a production and distribution hub to serve Europe and the Middle East and Africa, and Egypt Vision 2030 entitled economic development as a major segment, which includes the development of the transportation infrastructure. The increasing market penetration of companies and construction activities are expected to create a demand for project and contract logistics.

Due to its strategic geographical location and proximity to Europe and the Middle East & Asia, Egypt has strong trade relations through its ports. For instance, 8%-10% of the global cargo passes through the Suez Canal, which creates a huge demand for logistics services, warehousing, and storage operations. The government of Egypt has been undertaking initiatives to make the country a global logistics hub and is encouraging foreign investments in various sectors most of the freight in Egypt logistics sector is carried through roads, which has driven the government to focus on the maintenance of road infrastructure.

The logistics sector is expected to benefit from the transport infrastructure projects proposed by the government. Egypt logistics & transport infrastructure is in relatively good condition when compared to its neighbouring countries. Most of the transport routes are concentrated in Cairo and follow settlement patterns along the Nile. The transport network is supported to a great extent by inland water connections and a comparatively good rail network. The geographical location of Egypt’s ports lends it an importance in the maritime shipping sector. Moreover, the Suez Canal, which is one of the world’s five strategic chokepoints defined as a narrow strait through which an overwhelming amount of the world’s oil flows, is driving the export of oil and raw materials of Egypt. The growth of the tourism sector led to the development of several airports in Egypt in recent years.

Frequent flights within the country and ongoing improvements to the air infrastructure are expected to increase the capacity and efficiency of cargo. This is expected to drive the transport and logistics sector. Roads in Egypt carry the highest amount of freight (more than 50%), which have been maintained well. This allowed the freight and logistics market to remain profitable in the country. Though Egypt logistics & transportation infrastructure is better than most of the rest of North Africa (and Africa in general), it still suffers from high logistics costs. For example, according to industry sources, the logistics costs account for 33% of the total retail price of a product on average. This share is very high when compared to developed countries, such as the United States.

For example, in the United States, the transportation and logistics costs were valued at around 7.5%, which is more than four-fold lower expenditure than that of Egypt. The lack of proper visibility into the supply chain, improper asset utilization, and inefficiency in logistics operations are contributing to the high logistics costs in the country. Egypt logistics along with major industries are expanding healthily, along with rising domestic confidence, as seen from the increasing sales of fast-moving consumer goods. While there is a growth trend for exports of chemicals, textiles, and food products, particularly to East and Southern Africa, the businesses are still eager to witness significant growth.

The 3PL market in the country is witnessing steady growth, with increasing demand for logistics outsourcing. However, as the requirements from customers are increasing, the 3PL service providers in the country are facing challenges in their operating environments. Supply chain visibility, supply chain collaboration, and supply chain optimization are some of the important issues being faced by 3PL companies.